Good news! The Meqnes story have been featured on one of Poland’s most-watched television shows “Dzień Dobry TVN.”

Click here for the link to the spot and the story. 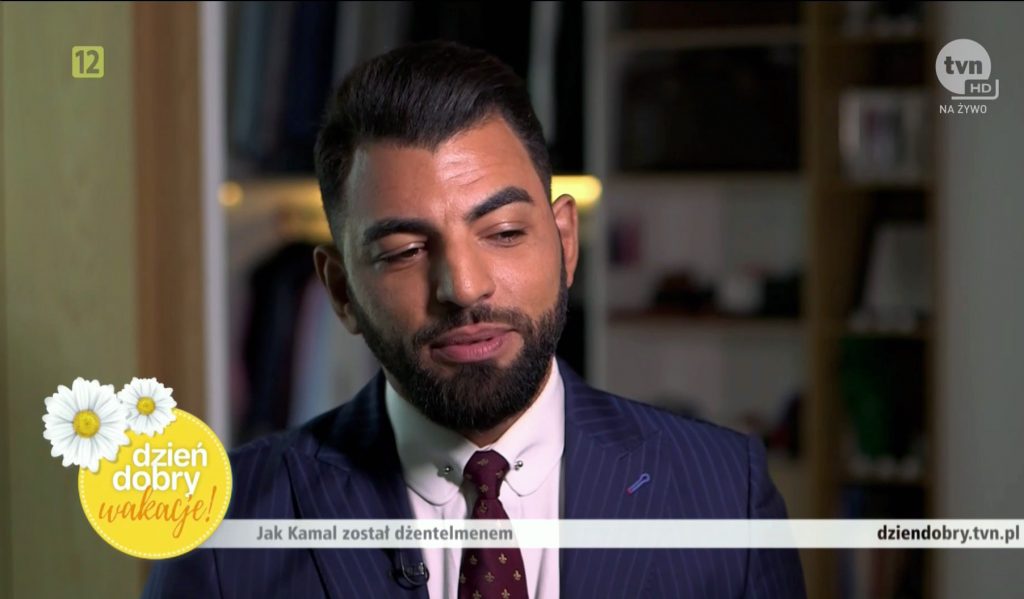 Here’s a translation of the accompanying article:

Kamal Jahid is a Moroccan who has been living in Poland since 2008. After arriving in Poland, he changed his look, and launched a group of high-growth fashion businesses. He spoke with reporters from TVN about his success.

Kamal was born in Morocco. During a university event on global internship programs more than a decade ago, he met some students from Warsaw who told him about “the good life” in Poland, and he stayed in touch with them. One day, they sent him an e-mail saying there was a company looking for someone who spoke Arabic and French, and invited him to come to Poland. It wasn’t an obvious choice–Kamal knew nothing about Poland. But in the end, he decided to come.

His grandfather heard the big news that he’d be moving to Poland and gifted him the one warm thing he had in his closet: a big parka. So he packed his parka in his suitcase and took off.

And then his life changed.

“I met so many wonderful people, had such a good time, and was truly happy. I could be myself. I was just free.”

From the outset, he decided to change up his look. He grew a beard, started working out and took on a more elegant approach to dressing.

“There is power in suits. Every time I put one on I feel like I’m the boss and I can do whatever I want.”

During this metamorphosis, he decided to start his business.

“I became a stylist and life coach. I’ve changed the lives of many, many of my clients.”

Then he expanded. He started making silk and linen pocket squares from Moroccan fabrics, and then leather bags which connect Moroccan designs and Polish and Italian leather and hardware. He started selling in Poland, and then began shipping around the world, to Japan, Brazil and Australia, just to name a few of his biggest markets.

Kamal is very happy in Poland. 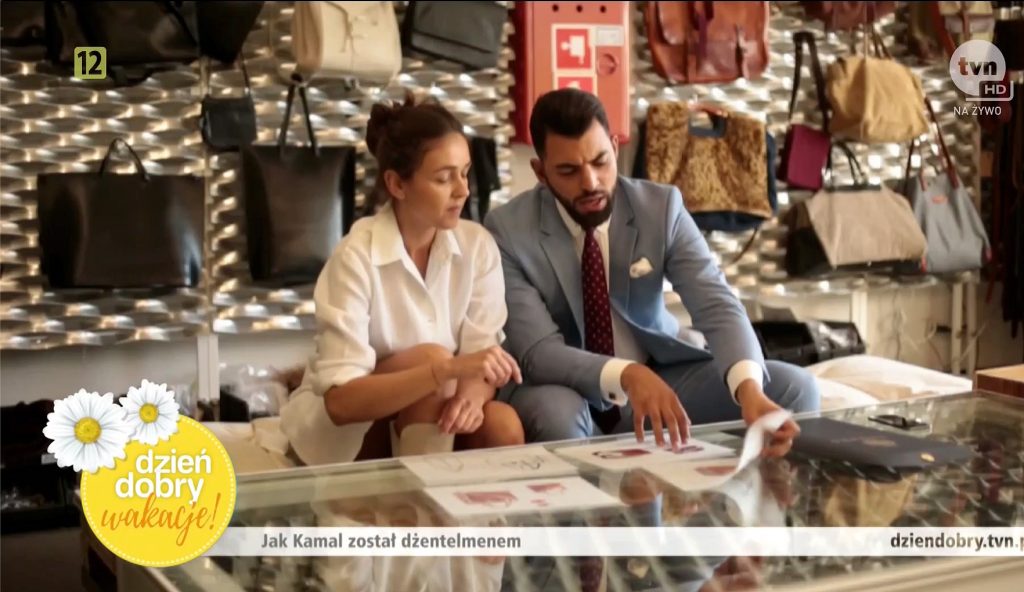 The Original article was first published on Meqnes.com

For its first issue, the magazine Businessman Today—published by Krzysztof Sadecki— decided to feature Kamal Jahid on the cover.

Inside the magazine, there is a full interview (4 pages) with Kamal, talking about his company Glamorous Pochette, and decision to move to Poland and also, Kamal and Krzysztof talked about the future of the fashion industry in Poland and Eastern Europe.

The first issue of Businessman Today will be available for purchase, on the 12th May 2015, at Empik and all the Bookstores in Poland. (80.000 printed copies)

Here is the full cover: END_OF_DOCUMENT_TOKEN_TO_BE_REPLACED